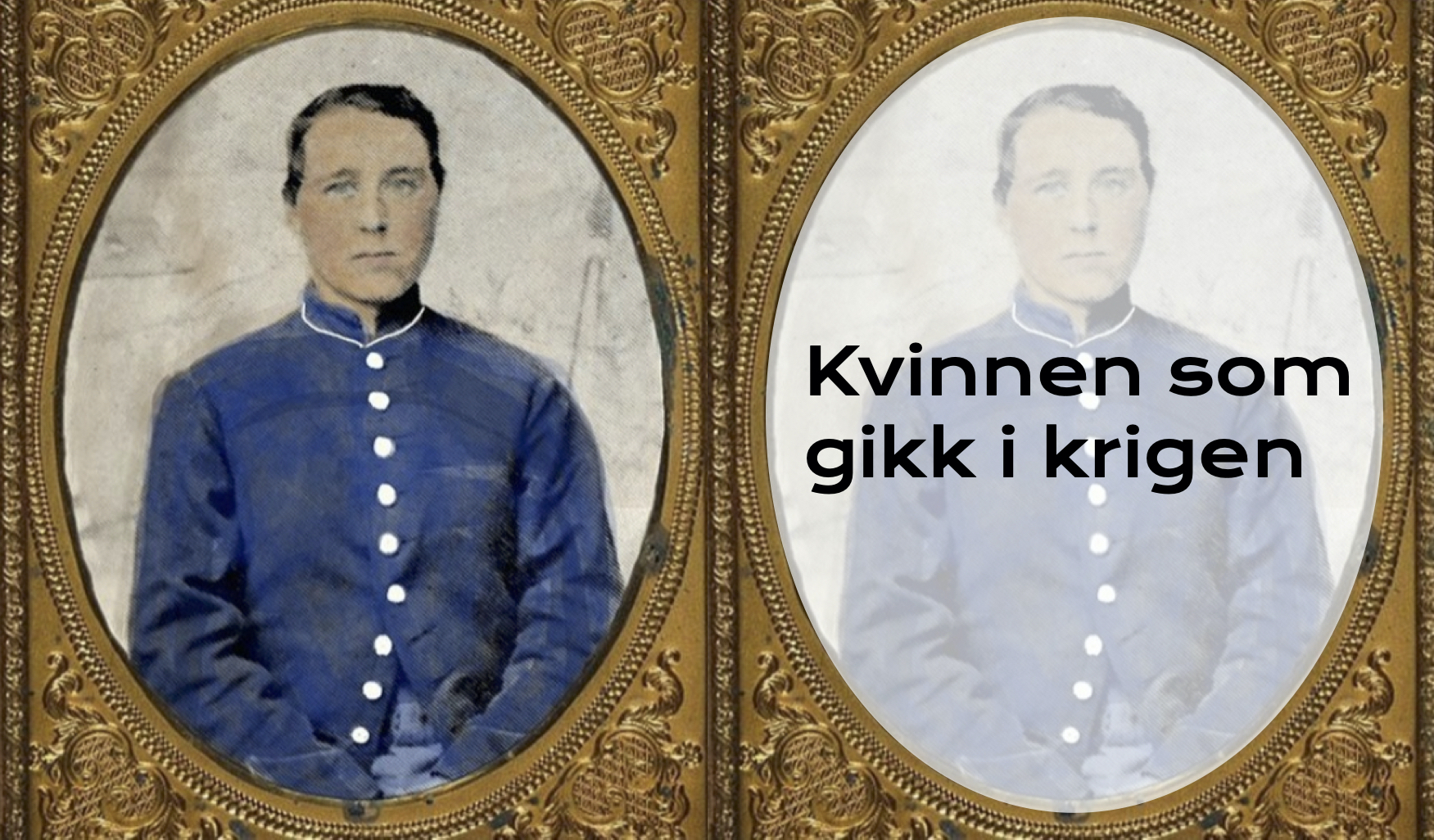 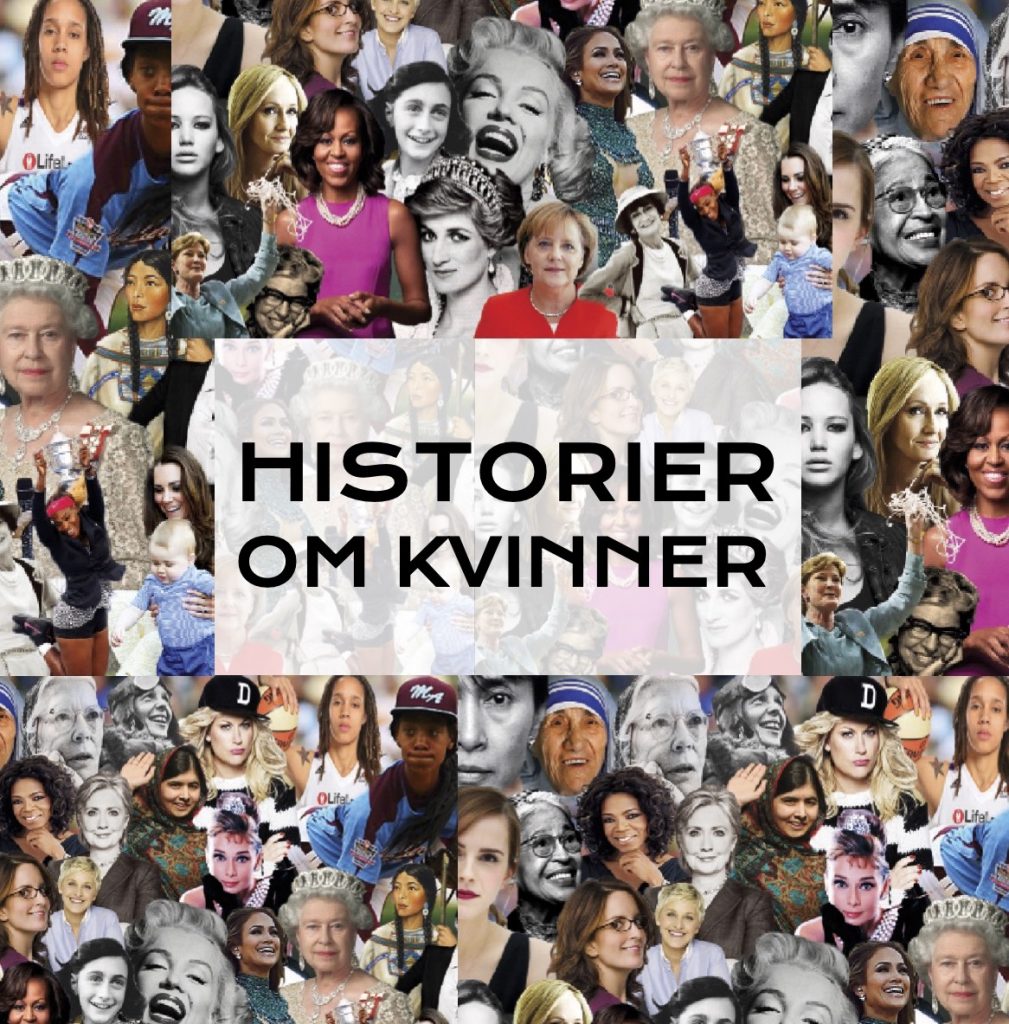 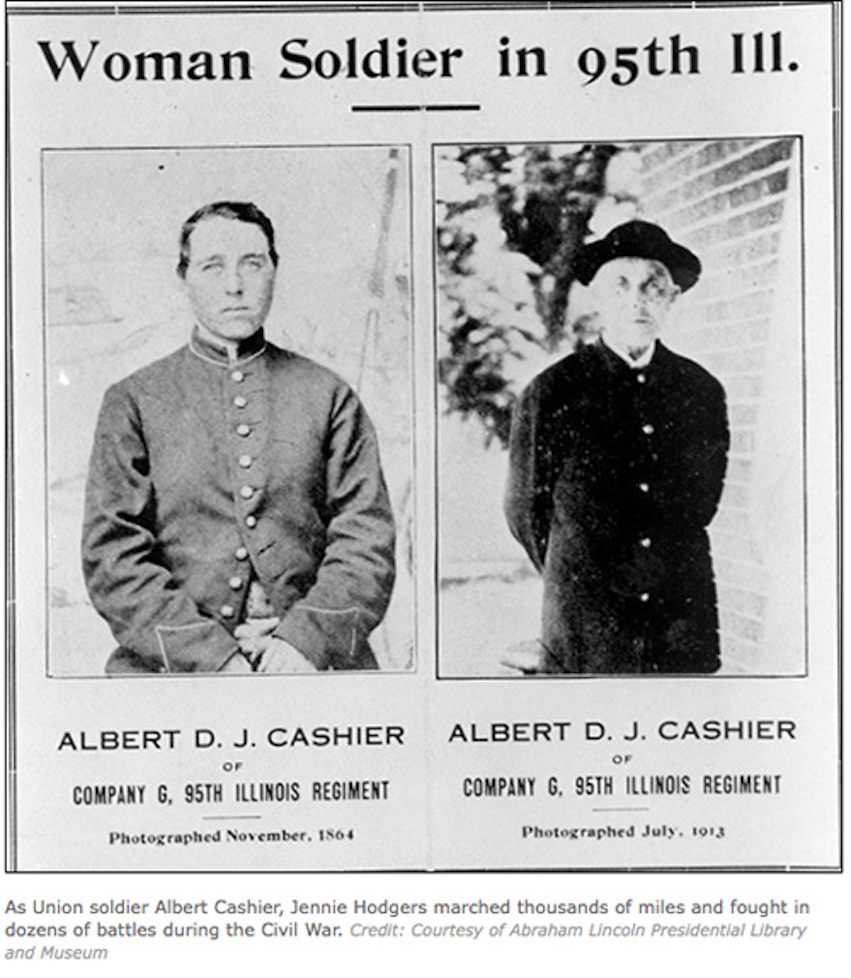 “Jennie Hodgers, aka Albert Cashier, is a symbol of defiance and bravery—She dreamed bigger than the world would allow. Rewriting Jennie Hodgers as a “man,” does a great disservice to her legacy, and erases the sexism that led her to make the choices she did.”

Albert Cashier was not a man, she was a brave woman, fighting to escape restrictive gender roles.

Born in 1844, Jennie Hodgers wanted to serve her country. Like many women in those times, she was suffocated by the limitations of patriarchy, which sent the message that the only thing a woman was fit to serve was dinner. So she tossed her sewing needles aside and bid farewell to the restrictive roles offered to women, like becoming a wife and mother. Rather than face a life of poverty, Jennie Hodgers chose a path of independence and adventure, ultimately becoming the bravest soldier in her company.

“At the time, women weren’t perceived as equals by any stretch of the imagination. It was the Victorian era and women were mostly confined to the domestic sphere. Both the Union and Confederate armies actually forbade the enlistment of women.” —Smithsonian Magazine

Unable to read or write, she’d ‘passed’ as Albert Cashier in order to survive and work in fields she would not have been permitted to otherwise, as a woman.

In The New York Times, history and women’s studies professor, Jean R. Freedman, explained the impact of such restrictive clothing.

“Unused to walking in the long, cumbersome garments deemed appropriate for her sex, she tripped and fell, breaking a hip that never properly healed. Bedridden and depressed, her health continued to decline, and she died on Oct. 11, 1915.” —The New York Times

If women wanted a life beyond confinement to the house, with no autonomy — financial or otherwise — they had to get creative. Women bound their breasts, wore loose, layered clothing, cut their hair short and rubbed dirt on their faces, in order to look more like young male soldiers.

Women like Jennie chose a life of empowerment, honor, and adventure… Historians have uncovered accounts of hundreds of women who ‘passed’ as men to fight in wars.

“The female Civil War soldiers were not the first American women to fight on the battlefield; Deborah Sampson of Massachusetts served for nearly two years during the Revolution before her sex was discovered in a military hospital. (After being honorably discharged, Sampson received a veteran’s pension for her Revolutionary service, which went to her children upon her death.)” —The New York Times

Oftentimes, women who lived ‘as men,’ just wanted the freedom to do the things only males were legally allowed to do.

Some women, like Francis Clayton, who enlisted as “‘Jack Williams”’ to fight alongside her husband, wanted to go to war to be with family members. There were also women who began ‘passing’ prior to enlisting, as a practical way to avoid poverty (or, in the case of lesbians, psychiatric imprisonment and torture). Oftentimes, women who lived ‘as men,’ just wanted the freedom to do the things only males were legally allowed to do.

“Some women dressed like men and marched off to war with a relative. Others enlisted because they had no means to support themselves after their loved one left home. More than a few were enticed by the wages promised by the army, because money meant freedom from their old roles and the ability to start a new, more independent life. And some female soldiers of the Civil War were simply patriotic and wanted to serve their country.” —Civil War Women

No one questioned a single man’s right to make a living. A woman doing the same thing, would’ve been labeled a spinster, and likely subjected to a terrible fate — ostracized, abused, exploited and living in poverty.

In the town where Hodgers finally settled as Albert Cashier, people wondered why “Albert” never married, but no one thought it was strange for a man to live alone. No one questioned a single man’s right to make a living. A woman doing the same thing, would’ve been labeled a spinster, and likely subjected to a terrible fate — ostracized, abused, exploited and living in poverty.

Women who rejected heterosexuality and marriage, were often subjected to barbaric “remedies,” such as “the application of cocaine solutions, saline cathartics, the surgical ‘liberation’ of adherent clitorises, or even the administration of strychnine by hypodermic.”

Equating a woman’s decision to survive, to not being a woman at all, is about as sexist as it gets. As is equating womanhood to a particular set of clothes, haircuts, names and interests.

Equating a woman’s decision to survive, to not being a woman at all, is about as sexist as it gets. As is equating womanhood to a particular set of clothes, haircuts, names, and interests. These women were not male… They were brave, pioneering women,who were willing to do whatever they had to, in order to experience and accomplish things only men were allowed to do, at the time — Women who have been largely erased from history. 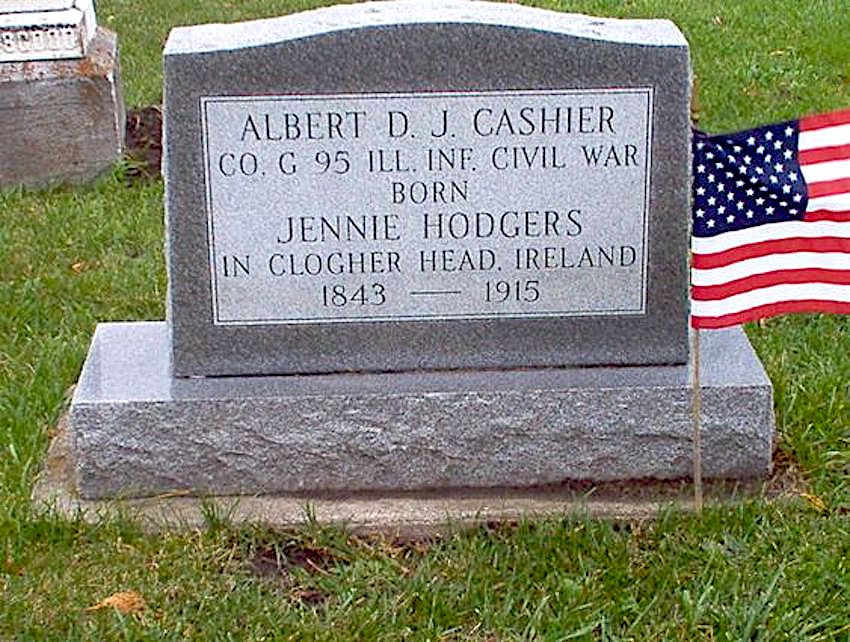 Les også: To kvinner to liv