Is safeguarding our children from sex groups a hate crime? 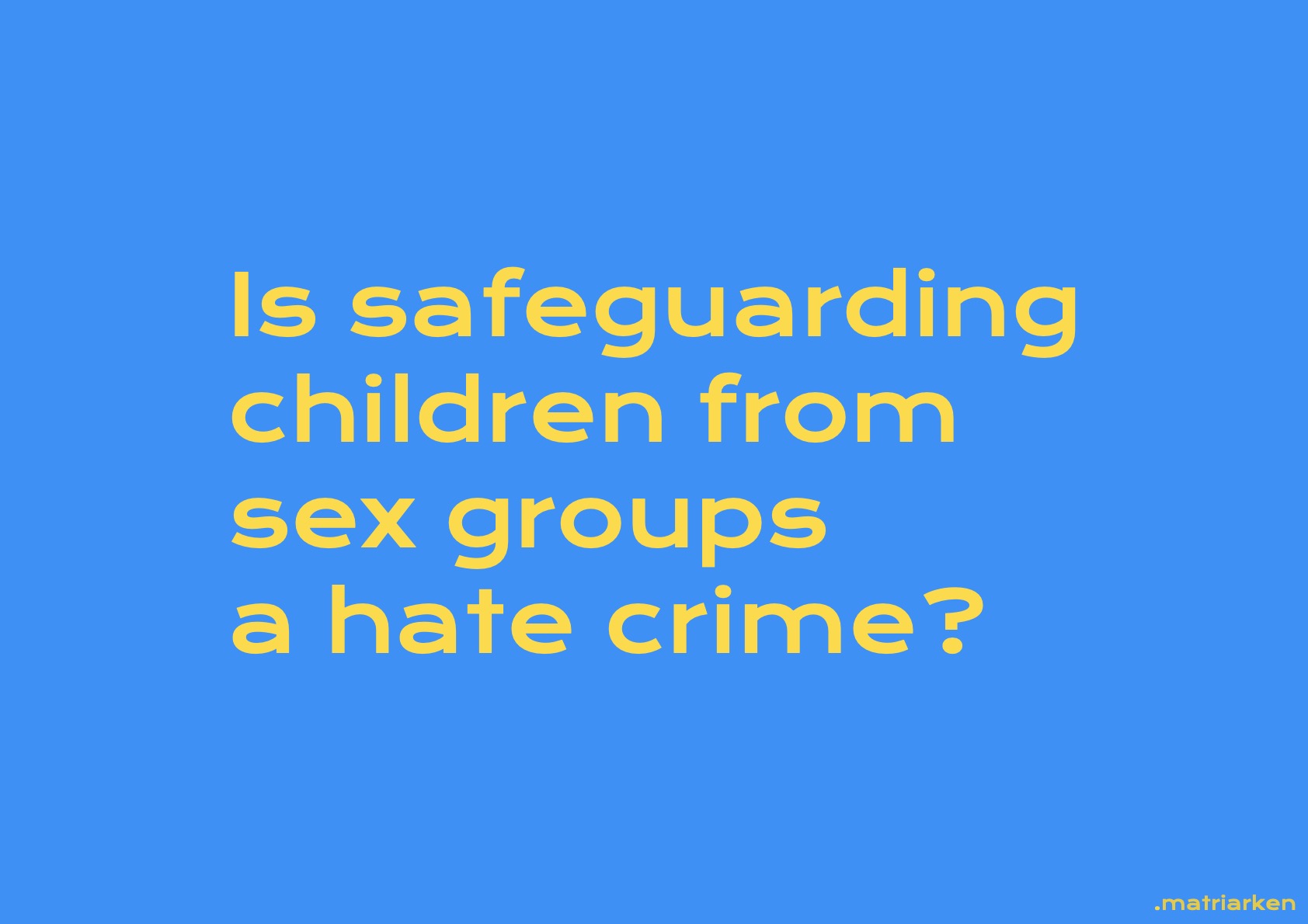 This week the leader of the Women’s Human Rights Campaign in Norway (WHRC) found herself at the main police station in Oslo after being accused of a hate crime.

Someone had reported Christina Eline Ellingsen after she tried to prevent the exposure of children to adult sex acts.

The accuser used the peculiar crime of ‘ruthless behaviour’, which is described as “Anyone who by intimidating or troublesome behavior or other reckless behavior persecutes a person or otherwise violates another’s peace”. It is punishable by a fine or imprisonment for up to 2 years.

FRI receives funding for its work from the government, specifically from the department for children, youth and families. In 2016, it received 4.2 million kroner (about US $400,000). Since then, it has received funding from the Foreign Office, the Ministry of Health and the Justice Department. It is safe to say that FRI is a well-established and publicly recognised organisation.

Part of the rules for participants is that they don’t ‘out’ anyone else. This means that they shouldn’t reveal the identity of anyone who else who has attended a gathering. Central to this issue is that these meetings, which involve sexual fetishes including sadism, are advertised to kids and adults up to the age of 30.

It is in this context of safeguarding children that Christina decided to challenge FRI and its leader. If encouraging young people to take part in a sexual fetish with grown adults wasn’t worrying enough, the international organisation to which FRI belongs published a declaration demanding that the age of consent be removed for children. When challenged, FRI did not distance itself from this statement, instead Gjestvang reported Christina for accusing him of paedophilia.

The International Lesbian, Gay, Bisexual, Trans and Intersex Association (ILGA) is the umbrella organisation that FRI belongs to. In 2020, it published a positive-sounding document called the ‘Feminist Declaration’. It crowed about the rights of women and girls but included ‘gender non-conforming people’ under this banner, presumably to include men. In amongst the sweeping statements about freedom and the rights of the individual to ‘exercise autonomy over their lives’ was this:

“Eliminate all laws and policies that punish and criminalise same-sex intimacy, gender affirmation, abortion, HIV transmission non-disclosure and exposure, or that limit the exercise of bodily autonomy, including laws that limit legal capacity of adolescents”.

There were other demands around ending “the criminalisation of adolescent’s sexuality and freedom”.

The World Health Organisation (WHO) describes the term adolescent as people aged between 10 and 19. Basically, these are demands to remove age of consent laws.

This is not the first time the ILGA has been questioned about its views on the sexuality of children. Ian Dunn, one of the founder members of the Paedophile Information Exchange (PIE), a British organisation established in the mid-70s, was one of the founding members of the IGLA, according to its Europe branch. The North American Man/Boy Love Association (NAMBLA) was also a previous member. That group’s name speaks for itself.

The IGLA says it has never supported or endorsed paedophilia yet it has not withdrawn its declarations, nor has it explained why it supports them. Similarly, FRI has not distanced itself from the IGLA or its policies that advocate for the lifting of protections and legislation around children and sex.

Instead, when Christina challenged Gjestvang on it, he reported her to the police. He also branded the WHRC a hate group. Thankfully, the police decided that no crime had been committed and no charges were brought against Christina or the organisation. FRI is still affiliated to the ILGA.

The WHRC is a worldwide movement to protect women’s sex-based rights, including the elimination of discrimination against women and girls. One of its central tenets is to oppose the current trend to replace the category of ‘sex’ with ‘gender’. Instead, the WHRC maintains that gender is a concept based on stereotypes forced on men and women by society and should be erased. Sex, on the other hand, is biological and the reason that women face oppression and subjugation in the world. The WHRC maintains that ‘gender identity’ is based on a subjective reality whereas sex is a material one. 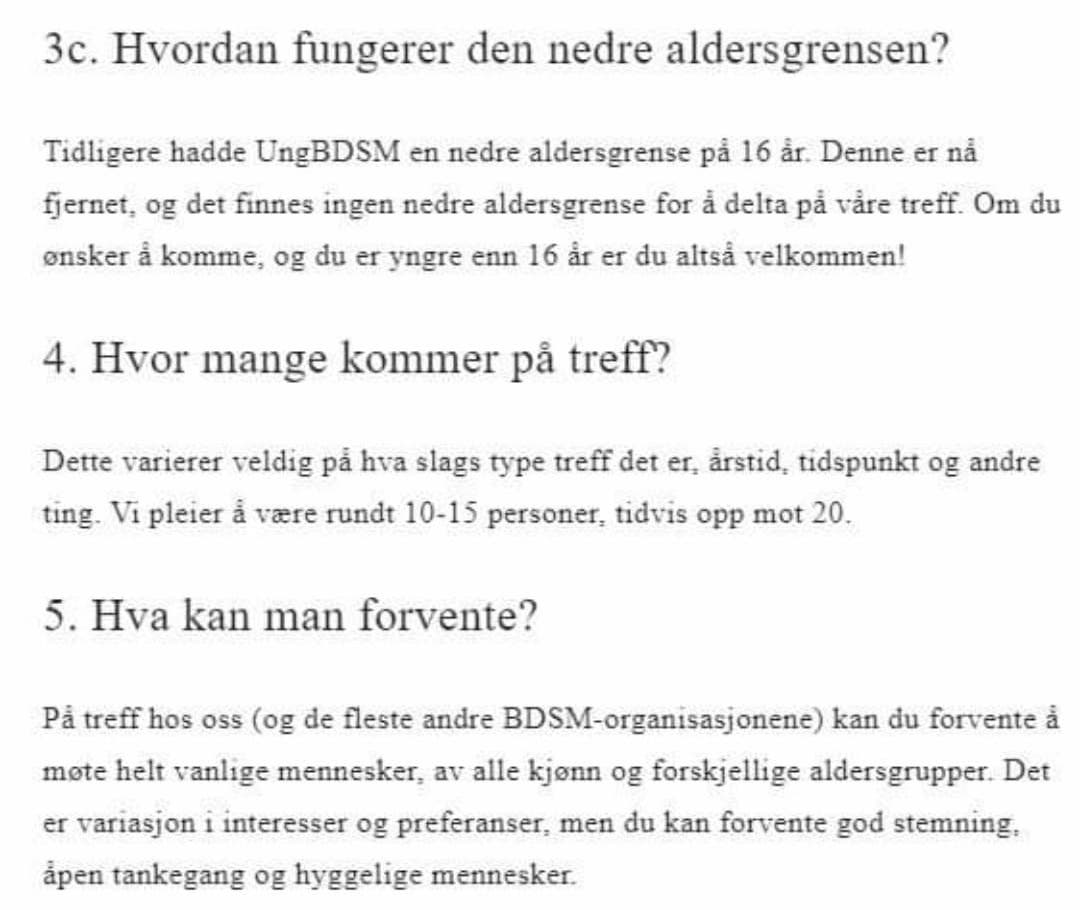 3c. How does the lower age limit work?

UngBDSM previously had a lower age limit of 16. This has now been removed and there is no lower age limit for people taking part in our meet-ups. If you are under 16 and you want to attend, you are very welcome!

This varies depending on what kind of meeting it is, the time of year, time of day/night and other factors. Usually, we are around 10-15 people often up to 20.

Outing is not acceptable and will be acted upon. 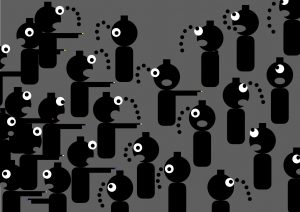 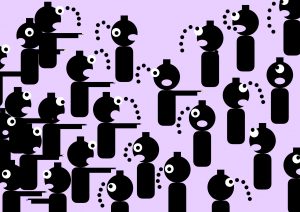 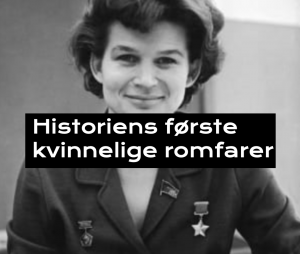 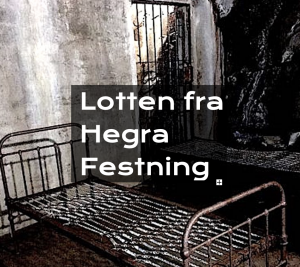 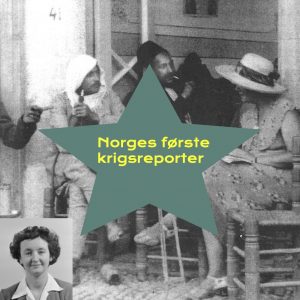 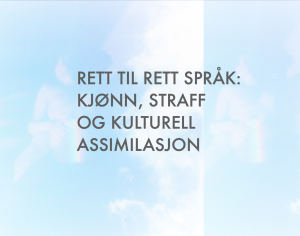 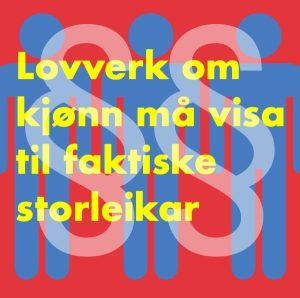 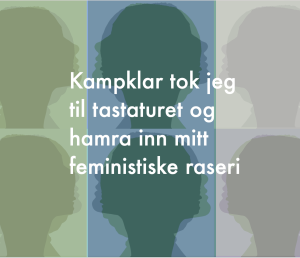 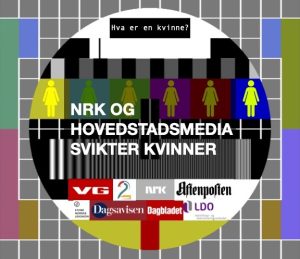