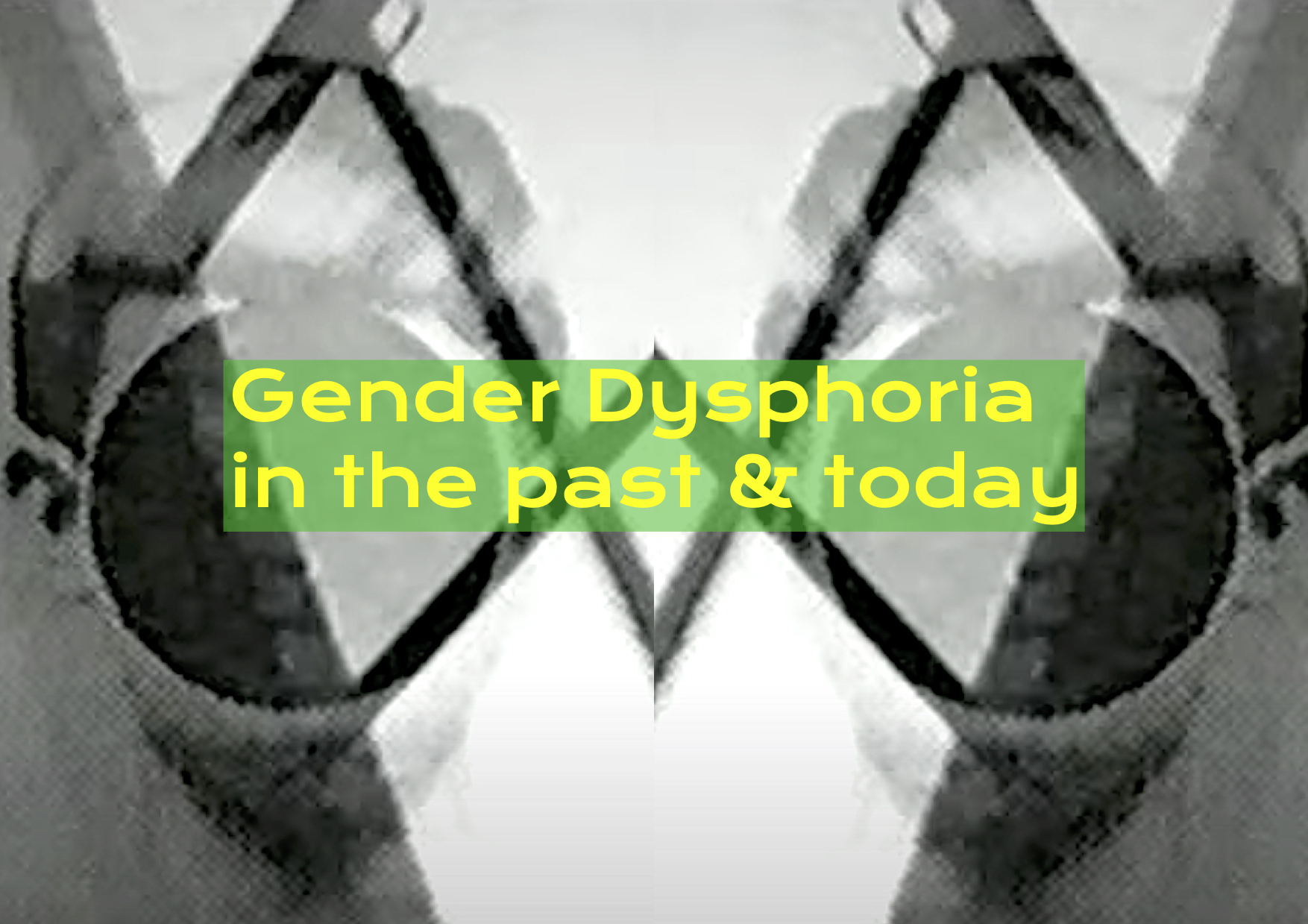 Gender dysphoria, mismatch between one’s mind and one’s body regarding gender, is very painful. There has been an enormous surge in cases in the past decade or so, especially among adolescents and young adults who feel this strongly starting at or after puberty, a completely new cohort.

Until recently, it was understood that if someone had GD you could/would try

○ ~80% with early childhood strong onset grow out of it, it’s a developmental phase for them.

○ This is particularly important because other conditions (OCD, autism, [+here], trauma, anxiety, distress[+here]) can cause GD and were in fact often disqualifying for medicalization (e.g., here).

There is a lot of support for protecting the people who have gone through this arduous medical treatment from discrimination,and those with this identification. Absolutely. Yes. Of course.

However, around 2010 there was a change and a false assumption was introduced. This was the (false) claim that having gender dysphoria is innate and unchangeable: if you feel GD you are trans immutably. Period. Does not change. (Even some physicians inaccurately say it’s biological.) There is no evidence for the claim that a given gender identity will persist for all those with gender dysphoria.

It is simply not true that everyone who feels gender dysphoria will have it forever unless they transition. This is why there has long been the usual route of first trying waiting and/or

therapy, which works for many. There is no known test to determine who might heal from

these first two steps, which is another reason why they have been tried first.
With this false premise, which is not supported by evidence, the first two treatment steps became labelled unethical conversion therapy. Now one is told to “affirm.” This approach got adopted quickly on the basis of no evidence, and erroneous research is quoted to support it, e.g. incorrectly conflating therapy and unethical conversion therapy  and falseyly implying ethical psychotherapy is harmful, popular version of rebuttal here, or using flawed research to argue medicalization lowers suicidality.
This fallacy is dangerous. It is leading to unnecessary and harmful medicalization of those who would benefit from the first two steps, and for whom the aggressive medicalization and surgery would be a terrible mistake (some of the latter are coming forward now, you can also check r/detrans for an informal “look”).

In order to give this false premise traction, one has to convince people that the above first two steps to heal gender dysphoria cannot succeed and that true detrans people do not exist. The following untrue claims serve this purpose:

○ And the additional untrue statement, that if someone transitions, they are saved from suicide.

These are all false. These are all quoted to support the fallacy that all who feel GD will never stop feeling the distress, unless they transition. That one treatment fits all.

Again, this claim is not true

Several professional societies do support the current affirmative approach. They do not have reliable evidence that supports rapid affirmation. You can see the low quality GRADE that the Endocrine Society gave for almost all of its supporting evidence, concluded as well in multiple other recent evidence reviews (mentioned above: ref, ref, ref). The AAP policy is based on conflating being gay and being trans, a fallacy, and misquoting the literature. A formal review of treatment guidelines was just released, finding the WPATH and Endocrine Society ones inadequate.

Some people do heal from gender dysphoria with ethical supportive psychotherapy.
It is false to say this is the same as (unethical!) conversion therapy for gays. Trans is not the new gay. One is about sexual orientation and one is about how you see yourself. For the people who heal with therapy, GD is more like anorexia, which one hopes everyone would want people to heal from. This used to be the first thing to try, for a good reason.

One size does not fit all. The rush to medicalize, without exploration, especially given how many of these young people have mental issues which are known to cause gd as a symptom, is not supported

by evidence. A last resort for treating gender dysphoria, aggressive dangerous experimental medicalization under careful supervision, with irreversible consequences, has been promoted to an “on-demand” commodity. It is now being marketed directly to vulnerable young people in distress (most of whom would not have even qualified for the few earlier studies) as the only option forward, the way to be “their authentic self.”

Those who try to point out the contraindications of the current rush to medicalization are being falsely accused of hating those who have gone through this painful difficult process. It is not anti- trans to get the facts. People are wielding “anti-trans” to make you shut out facts they don’t want you to hear. Please take a look at the evidence, the science. If you care about these kids, please become aware of the serious debate in the research community.

Check out www.segm.org, look at what is happening, being said by experts, in the UK, in Sweden, (also Trans Train I, 2, 3). Parents can’t speak up. You can. 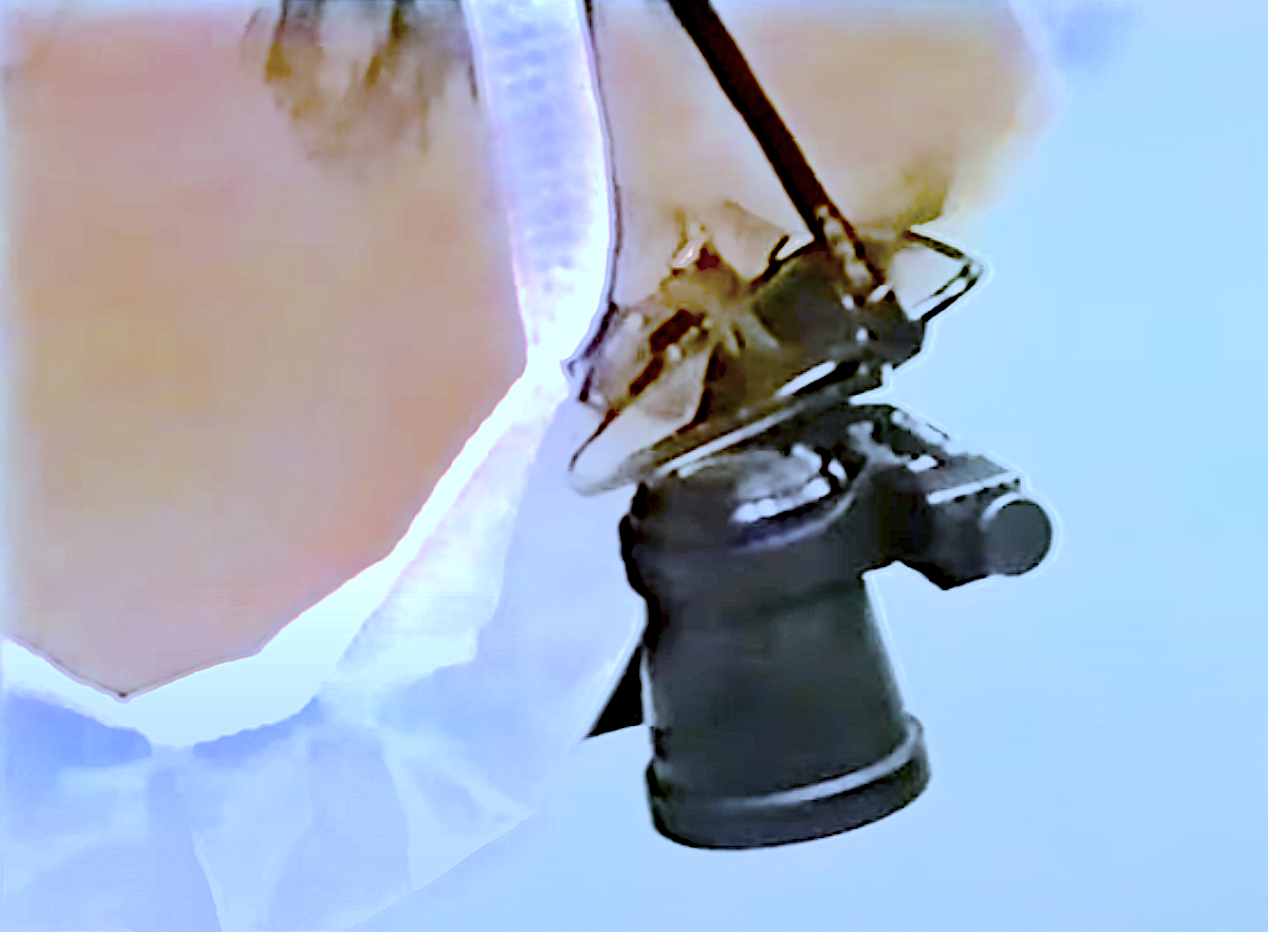