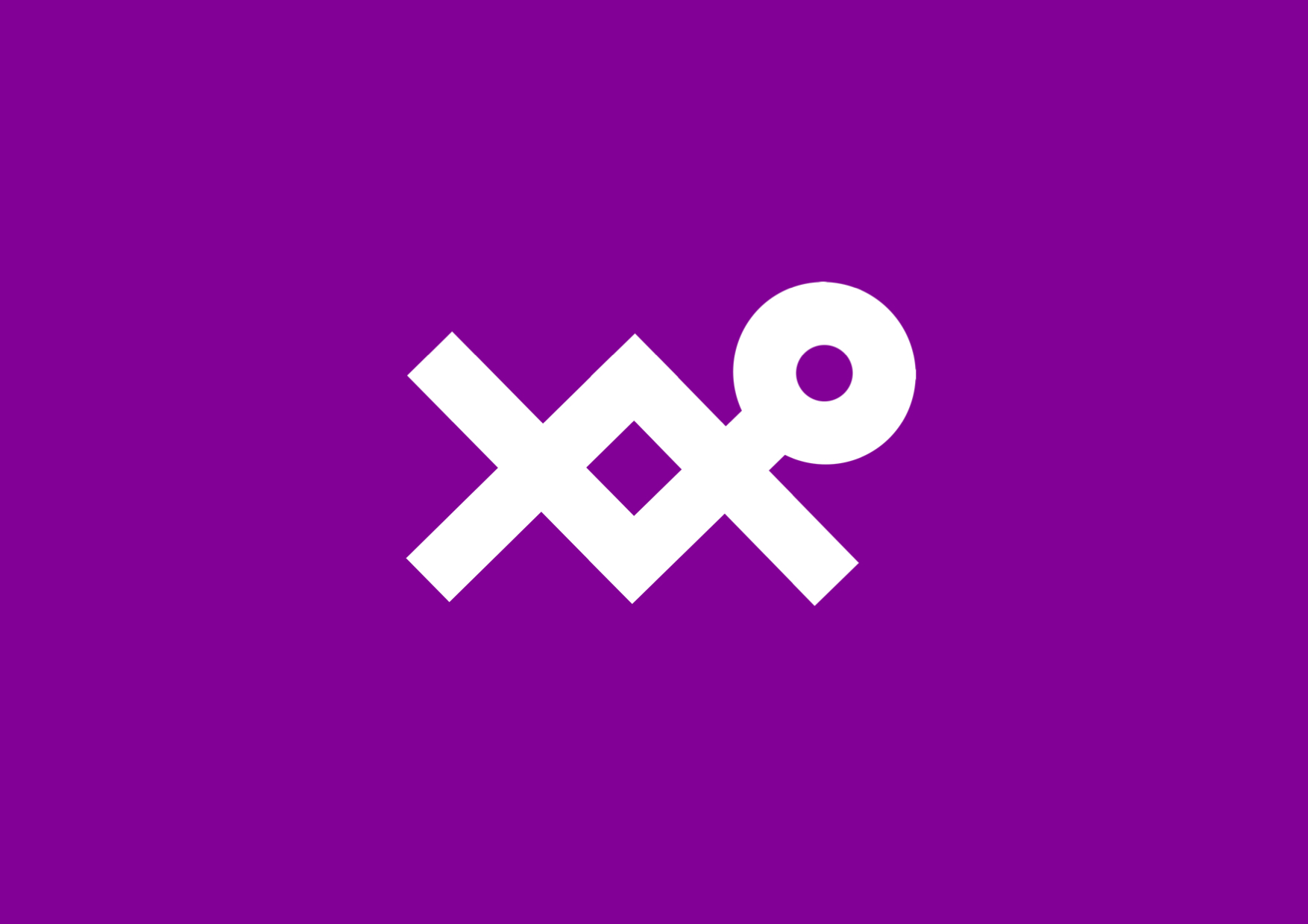 Open letter: Stop the harassment of women in academia.

University of Melbourne must oppose all forms of targeted harassment against staff members engaged in the protection of women’s sex-based rights!

We are writing in response to the witchhunt of Associate Professor Holly Lawford-Smith by some staff members and students. The scale of this campaign against an academic is unprecedented and a matter of international concern. We urge the University of Melbourne and the Faculty of Arts to make clear their opposition to all forms of targeted harassment against staff members who are engaged in the protection of women’s sex-based rights.

Women’s Human Rights Campaign is an international women’s organisation that has emerged in reaction to increasing efforts to remove women’s sex-based rights through the inclusion of men with female ‘gender identities’ in the category of women. Our Declaration on Women’s Sex-Based rights has been signed by more than 15,000 individuals and 313 organisations from 127 countries. It has been translated to18 languages and our organisation is present in more than 30 countries. The Women’s Human Rights Campaign works to ensure that women’s sex-based rights and the rights of the child are considered when new legislation is introduced, in particular in relation to legislation that replaces sex-based rights with rights pertaining to ‘gender identity. The WHRC is part of a resurgent international women’s liberation movement which has been spurred into action on this issue.

Women and organisations that speak in defence of women’s sex-based rights have been subject to high levels of threats, including threats of death and of rape, intimidation and harassment in many countries and situations. On 19 February an effigy of the Deputy Prime Minister of Spain, Carmen Calvo, was hung from a tree in Spain in response to her criticism of gender identity legislation. Freedom of expression is one of the most fundamental of human rights. When it is suppressed, women are excluded from the democratic process.  Dr  Lawford-Smith needs full support to ensure that her workplace is safe from bullying and to support her speech rights.

Dr Lawford-Smith initiated a powerful project that invites women to join together to share their stories about experiences in which their rights to safety and dignity were violated. The aim of this project was to provide women and girls with a safe arena to speak about sensitive issues, and to illuminate female experiences that are otherwise ignored or suppressed. In response, many University of Melbourne staff members, who do not recognize the legitimacy of women’s concern about conflicts between sex-based rights and ‘gender-identity’ rights, signed a statement saying that her freedom of expression should be curtailed.

The academy is a most important place to support women’s freedom of expression. We urge you to show your strong support for women’s right to participate in public discourse without harassment.